The Story of Darjeeling 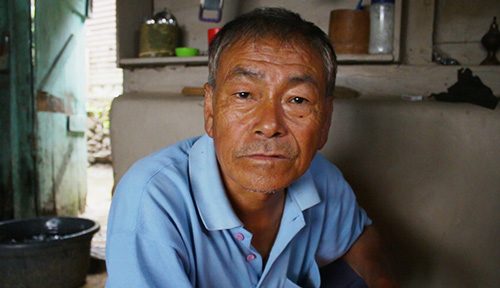 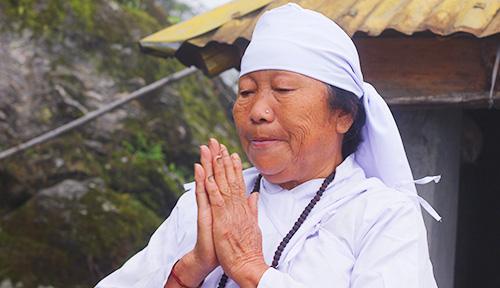 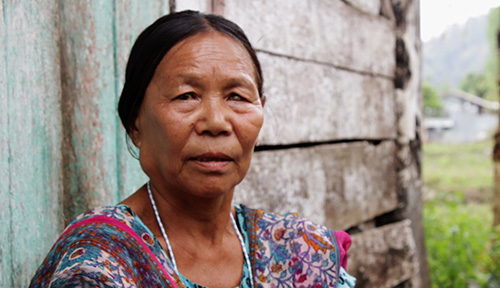 "People make history,” Asit Rai would say, speaking with us in his simple way of telling. “Their struggles, their journeys their clearing the forest and tilling the land, their fending for themselves in hostile times, against the elements and wild animals – this is what makes history. Kings and queens don't make history; even the esteemed historian merely collects facts and interpret them, they don't make history. Only the people and the work they do - that makes history” Saying this he would smile his toothless smile.

Outside Darjeeling district very few know of Asit Rai or that he has been bestowed with the coveted Sahitya Akademi Award, the highest literary recognition in the country. Had he not been translated in Hindi, his legacy would have remained confined to the hill district alone. 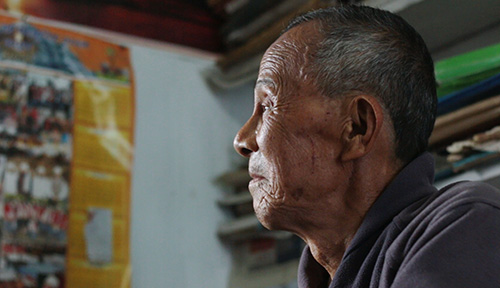 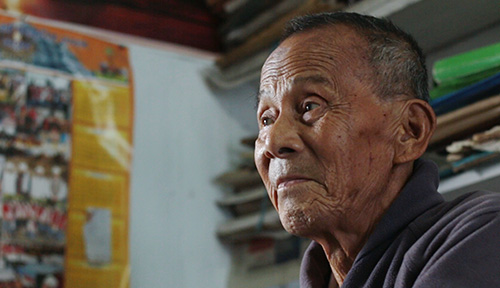 Our film dives into the writing and the writing style of Nepalese language author, poet and dramatist Late Asit Rai, born and lived in a small town called Mahanadi Bazar near Kurseong in Darjeeling district. His prominent book Naye Kshitij ki Khoj has been compared to the famous novel My Name is Red by Orhan Pamuk, except Asit Rai wrote his almost two decades earlier. This book recreates for the reader historical moments that otherwise lay buried in text or government documents or jottings of travellers - that could interest only a social anthropologist or an historian. "But the people need to know their story." The rest of the country and the world at large would have never known about his writing had this book not been translated in Hindi after he won the Sahitya Akademi Award in 1981.

Can history be a form of healing?

Naye Kshitij ki Khoj – The Search for a New Horizon – brings together through documented as well as oral history the story of Darjeeling of the last 350 years since settlement began here. The women and men who made this land habitable, the deep forests, the flora and fauna, the wild animals; the communities of Limbus, Khambus, Lamichanes, Tunga-Gurungs, Khadka-Chetris, the Lepchas, the Sherpas; the stories of joy, of severe tragedy, all happen in front of us and we witness them, like in a drama, transported in time, intimately recognising the people as we move through the ages. The film recreates for the viewer the essence of this important book and its place amongst the larger narrative that makes the history of India. 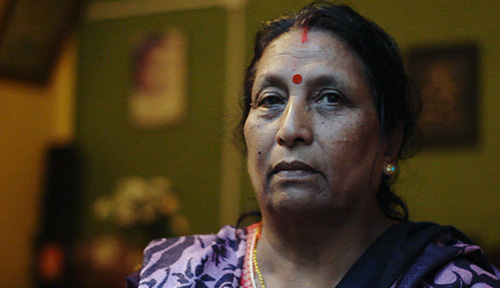 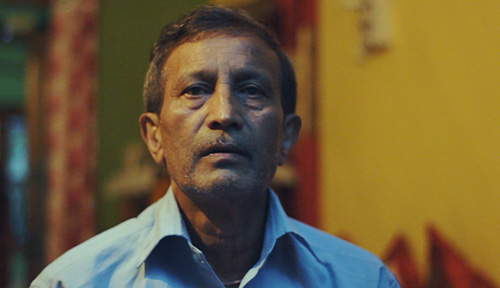 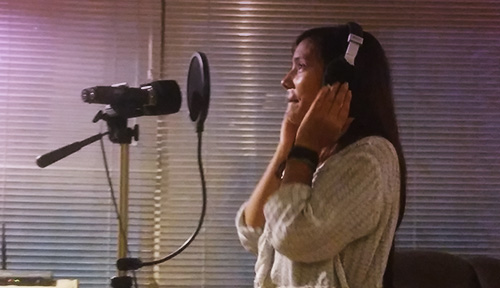 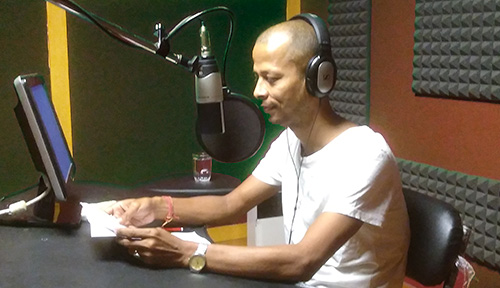 Through shaman singers and gentle songs of a forgotten past, we move through mountainous forests, corn fields and flowing rivers, listening to the words of Asit Rai as he must have listened to them, in his painstaking research. The research for this book was particularly difficult as Rai did not have any standard text to fall back on. The history of Darjeeling, of its various tribes has not been written yet.

Filmmaking for me has been a journey of exploration. I was attracted to photography in my early teens and made my first film before leaving college.

When I started in early nineties, I made a few films on social issues but within a few years I realised that my real interest lay in the arts; performing arts like theatre, dance, music and even puppet shows; visual arts like painting, pottery and local crafts; written arts like poetry and literature.

This interest has taken me to many parts of my country, India, from the hot desert of Rajasthan to the swaying paddy fields of Assam and the forest mountains of Arunachal, from the barren highs of Laddakh and Spiti valley to the equatorial forest and busy highways Kerala, from the poor but generous dalit families in the western ghats of Maharashtra to the very loving tribal communities living in the forests of Phulbani, central Orissa, the warmth of the mountain people of Darjeeling.

In the process I have come to know of the artists, the craftspeople, weavers of cotton and silk, potters and poets, farmers, fisherfolks, the many skills and the many materials that people work with, only then can one get a sense of what this land is all about.